The four innermost planets of our solar system (Mercury, Venus, Earth and Mars) are called the “terrestrial” planets. The name comes from the word “telluric” derived from the Latin words “terra” and “tellus”, used to refer to Earth. They are made mostly of silicate rocks and metals, with solid surfaces and atmospheres that range from thick (on Venus) to very thin (on Mercury). Earth is the only one with liquid oceans, although Mars may have had them in the past.

Find out more about the inner planets by selecting one below: 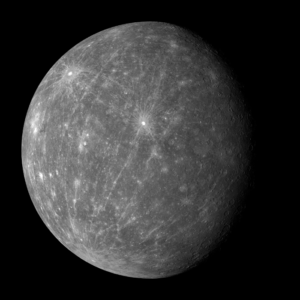 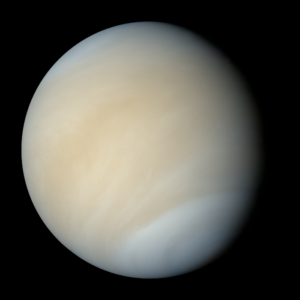 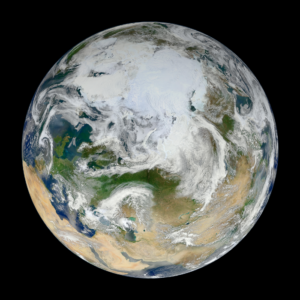 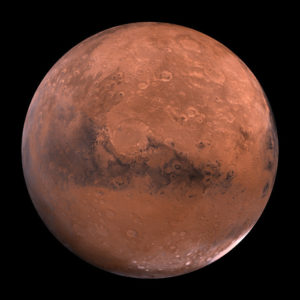 Facts about the Terrestrial Planets