The solar system was formed approximately 4.6 billion years ago by the collapse of a giant molecular cloud. The mass at its centre collected to form the Sun and a flat disk of dust around it. This eventually formed the planets and other bodies of the solar system.

Facts about the Solar System

See the planets and the dwarf planets pages for more information or click an image below to find out more about the solar system’s structure: 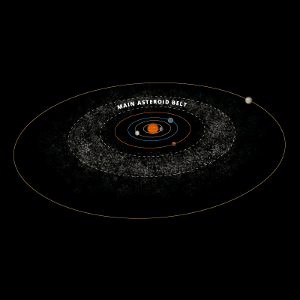 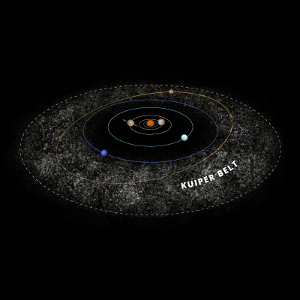 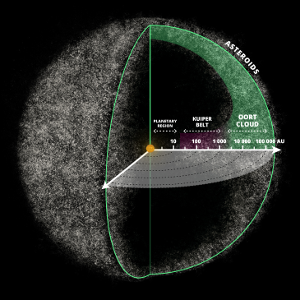 Choose one of the following to learn about different objects and events in the solar system: 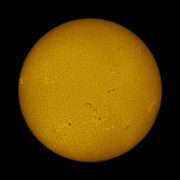 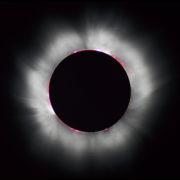 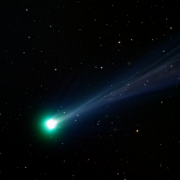 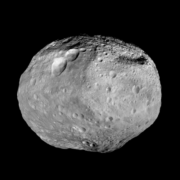 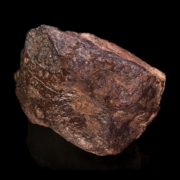 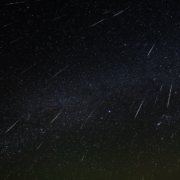