There are 8 planets in our solar system, they are Mercury, Venus, Earth, Mars, Jupiter, Saturn, Uranus and Neptune.

Planets in our solar system can be divided into two main groups, Terrestrial Planets and Gas Giants. Planets that orbit other stars are referred to as Exoplanets.

Click on any planet below to find out more about it: 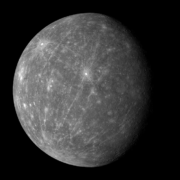 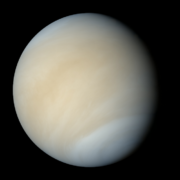 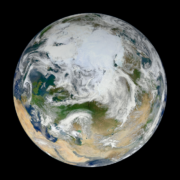 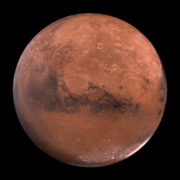 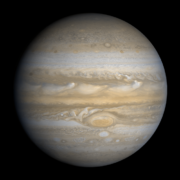 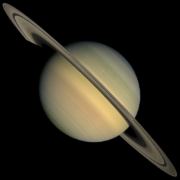 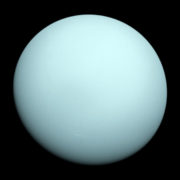 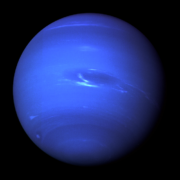 Facts about the Planets

Size and Order of the Planets

The order of the planets from closest to the Sun outwards is; Mercury, Venus, Earth, Mars, Jupiter, Saturn, Uranus and finally Neptune.

The largest planet in the solar system is Jupiter, followed by Saturn, Uranus, Neptune, Earth, Venus, Mars with the smallest being Mercury.

The table below shows the size of the planet, how far it is from the Sun and how long it takes to complete a single orbit.

What is a Planet?

Planets are among the many worlds and smaller objects that orbit the Sun. The formal definition of planet, as voted on by the International Astronomical Union in 2006, is as follows:

A planet is a celestial body that

Under this definition, Pluto is NOT a planet, but has been deemed a dwarf planet because it has not yet cleared its orbit. This definition is under discussion, particularly by members of the planetary science community, and it may yet be further refined.