An orbit is the path an object takes through space as it revolves around another object. While a planet travels in one direction, it is also affected by the Sun’s gravity causing it to take a curved route that eventually brings it back to its starting point. This complete revolution equates to a single orbit.

The closer a planet is to the Sun, the faster it needs to travel in order to maintain its orbit.

The inner planets (Mercury, Venus, Earth and Mars) are all relatively close together while the outer planets (Jupiter, Saturn, Uranus and Neptune) are much more spread out.

In the time it takes the Earth to complete one orbit, the planets closer to the Sun (Mercury and Venus) orbit at least once. The more distant planets (Mars, Jupiter, Saturn, Uranus and Neptune) which move slower and have a greater distance to travel, complete just a fraction of their orbits in this time. 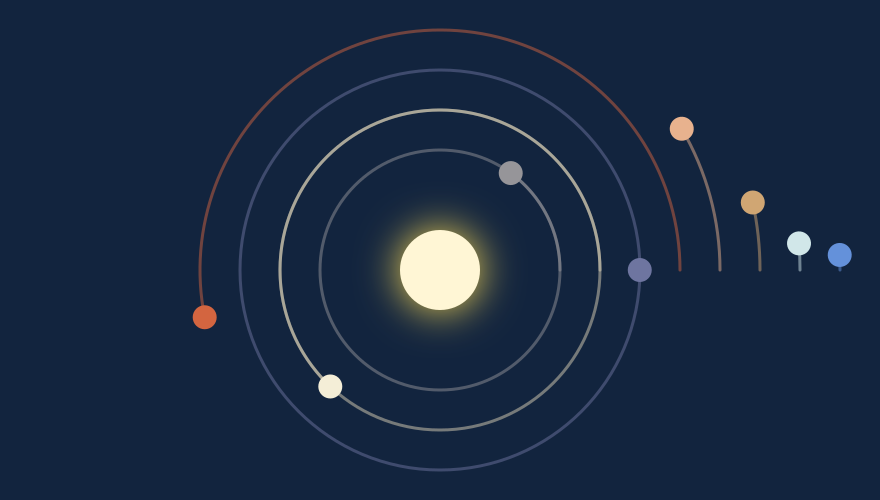 See how far each planet has travelled around the Sun since you started reading this page! 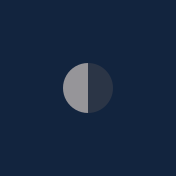 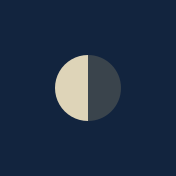 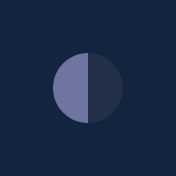 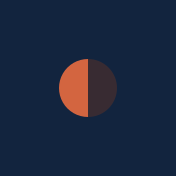 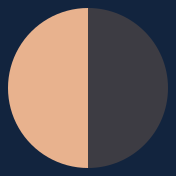 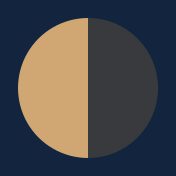 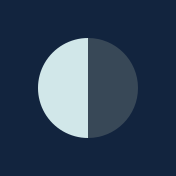 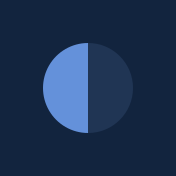 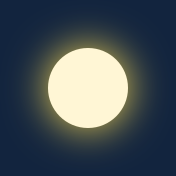 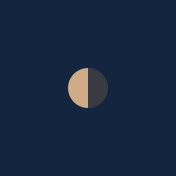 Thanks to Mark from Shark Facts for help with the planet distance counters.

If you would like to embed a static version of the infographic on your website please use the following code: