Gas giants are large planets that contain more than 10 times the mass of Earth, they are also known as the Jovian or Outer Planets. Their compositions are mostly gases, such as hydrogen, and small amounts of rocky material (mostly at their cores). The four gas giants in our solar system are Jupiter, Saturn, Uranus, and Neptune.

Find out more about the outer planets by selecting one below. 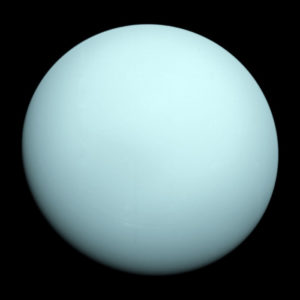 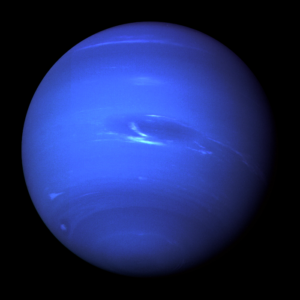 Facts about the Gas Giants

An ice giant planet is one that is at least ten times the mass of Earth, and contains a higher percentage of what planetary scientists refer to as “ices”. These are volatile elements heavier than hydrogen and helium, and were in ice form (mainly water) when the planets first formed. In our solar system, Uranus and Neptune are often referred to as “ice giants” due to the higher amounts of such volatile they contain. Astronomers have also determined that some exoplanets could be ice giants, as well.

A ring system around a planet or asteroid is a disk made up of dust, chunks of material (ice, in the outer solar system), and small moons. This material forms a ring (or rings) around its parent body. The largest ring system in the solar system is the one around Saturn. Jupiter, Uranus and Neptune also have rings, and at least one asteroid is known to have a small ring as well.