A galaxy is a massive, gravitationally bound system that consists of stars, stellar objects (such as brown dwarfs and neutron stars), nebulae, an interstellar medium of gas and dust, black holes, and an unknown component of dark matter. Examples of galaxies range from dwarfs with as few as ten million stars to giants with a hundred trillion stars or more, each orbiting through their galaxy. There are probably more than 170 billion galaxies in the observable universe.

Astronomers sort galaxies into three main types by their shapes: spirals, ellipticals, and irregulars, and further divide them into subtypes based on their particular characteristics. 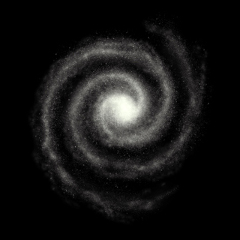 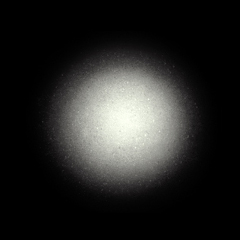 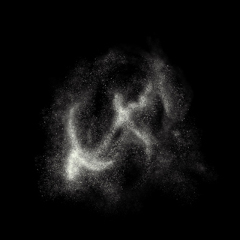 Find out more about one of the galaxies by selecting it below. 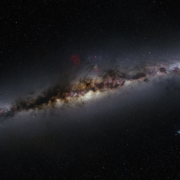 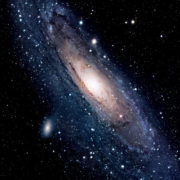 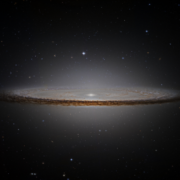 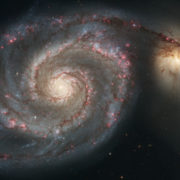 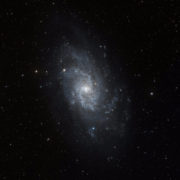 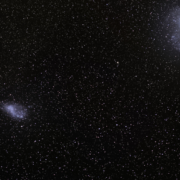 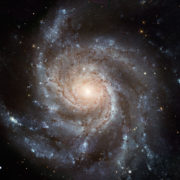 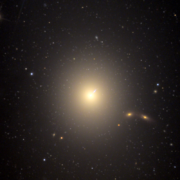 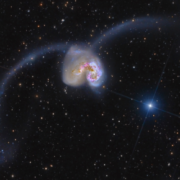