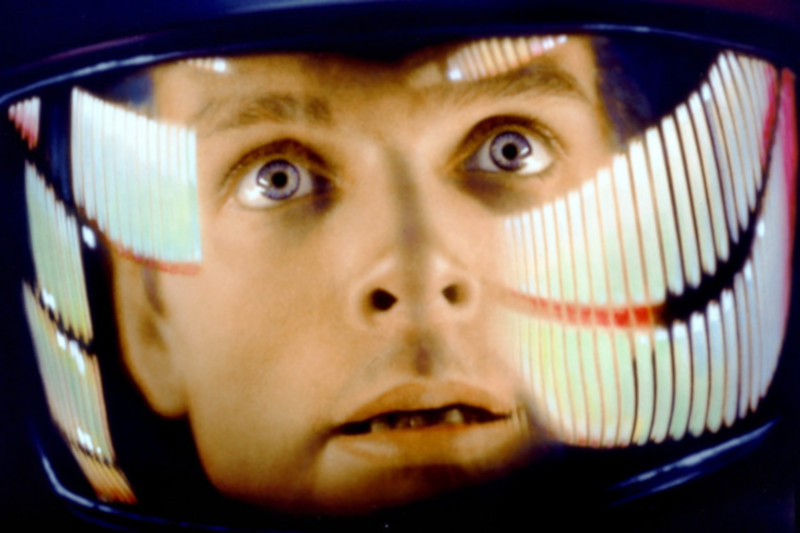 I have come to the conclusion that not nearly enough films are set in space, I also have a feeling I have seen most of the films that are. To prove myself wrong I have compiled a list of every film that is mostly set in space or another planet.

For a film to be valid it a significant part of the film (20 minutes+) has set in space or another planet  e.g. Gattaca doesn’t count as only the last few seconds were in space neither does Independence Day. The films are mainly science fiction, fantasy films which are not explicitly set on another planet but is obviously not Earth don’t count e.g. Lord of the Rings. I’m not sure about comic books comic book films but they have been included for now. Dramatisations are also good but documentaries are not being counted right now.

The list is getting pretty extensive so I’ve put a smiley face next to a few of my personal recommendations.

Set on Mars (this category is clearly needed)

Doctor Who (1965 + 66)
Farscape: Peacekeeper Wars
From the Earth to the Moon
LEXX
Riverworld
Stargate SG1 Films

Let me know what I’m missing and I’ll continue to add to it over time until it is the greatest list ever (or not)! The categories are pretty arbitrary so if you think something is in the wrong category (quite likely as it’s been a while since I saw some of these) or there should be another category let me know and I’ll sort it out.

I’ve linked to the Amazon DVD/Blu-Ray pages with an affiliate code if no one finds this useful I’ll remove them.