What is Dwarf Planet?

Dwarf planets share many of the same characteristics as planets though there is one significant difference. The International Astronomical Union’s definition of a dwarf planet is:

A “dwarf planet” is a celestial body that

The key difference is that a planet has cleared other objects in the area of its orbit while a dwarf planet has not.

Sizes of the Dwarf Planets

The largest dwarf planet in the solar system is Pluto followed by Eris, Makemake, Haumea, with the smallest being Ceres. The order of the dwarf planets from closest to Sun outwards is Ceres, Pluto, Haumea, Makemake, with Eris being the furthest from the Sun.

Click a dwarf planet below to find out more about it: 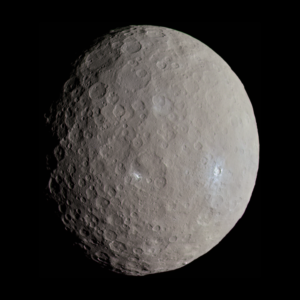 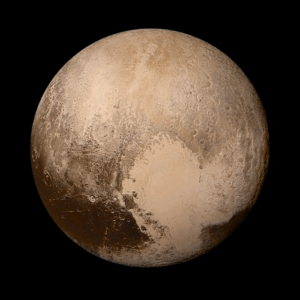 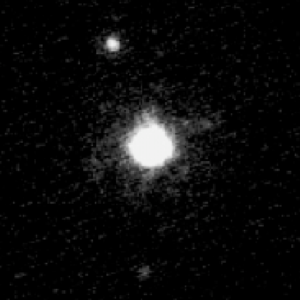 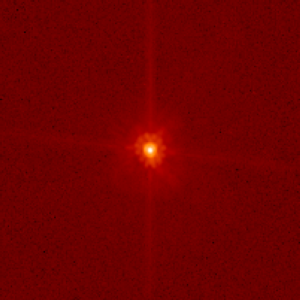 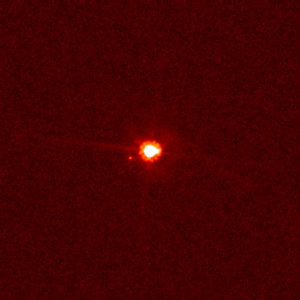