Ceres will be the first dwarf planet seen up close when NASA’s Dawn spacecraft arrives on March 6th 2015. For now it has taken photos for navigational purposes however these still rival the quality of the best images previously taken of Ceres by the Hubble space telescope.

These views of Ceres were taken from the Hubble Space Telescope in December 2003 and January 2004. This was when Ceres was still classed as an asteroid, the Dwarf Planet definition not being introduced until 2006. 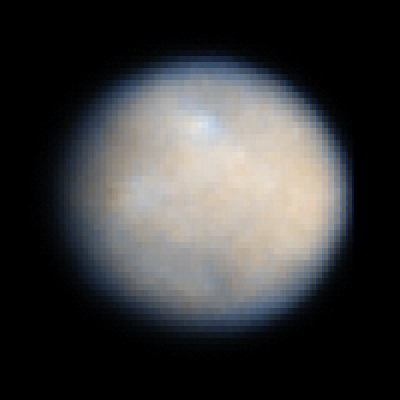 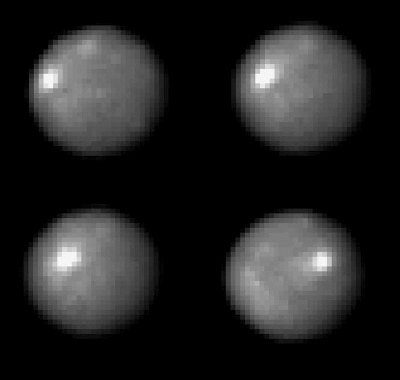 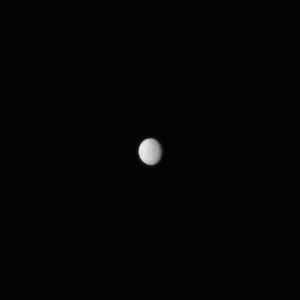 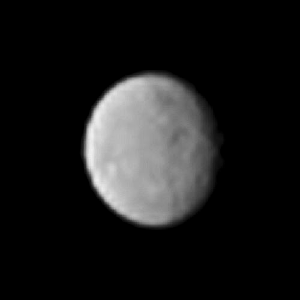 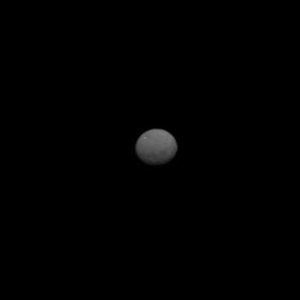 Keep an eye on this page and the other Dawn Galleries for more updates in 2015.